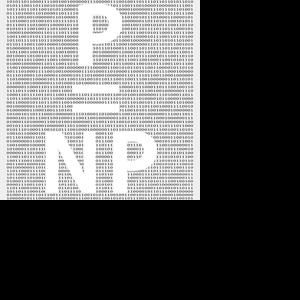 As part of the 2013 Cambridge Science Festival, we are screening the award-winning cult indie thriller Travelling Salesman at the Centre for Mathematical Sciences on Thursday 14 March. (Buy tickets online here.)

Travelling Salesman is an intellectual thriller which imagines that four brilliant mathematicians discover a solution to a major unsolved mathematical problem, P vs NP, with profound implications for computer science and cryptography. Offered $10 million dollars by the US government for exclusive access to their work, they must grapple with the practical and moral repercussions as they make a life-changing decision.

A gripping, dialogue-driven thriller, Travelling Salesman uses the mathematical context to explore issues of ethics and moral responsibility. Read our review of the film on Plus, or listen to our podcast with director Timothy Lanzone.

The screening takes place at 6.30 pm on Thursday 14 March at the Centre for Mathematical Sciences, Cambridge and is open to ages 16 - adult. Tickets are £5.50, and can only be bought online. The film will be prefaced by a short introduction by Rachel Thomas, Editor of Plus, our free online mathematics magazine. The running time is 1 hr and 20 mins.

It's not often the very first person you meet in a movie is a mathematician. The second, third and fourth people on screen also being mathematicians is even rarer. But Travelling Salesman is a rare movie: not only are almost all of the characters mathematicians, the central plot also hinges on the solution of one of the most important problems in mathematics.

This tense thriller ... has all the vital ingredients for an edge-of-your-seat film: hidden identities, surly government agents, threats of violence, moral dilemmas and a potential global catastophe.

It was very impressive to see such a sophisticated mathematical concept used with such imagination and integrity on the screen. ... And at the heart of this story was that mathematics now underpins so much of our lives, meaning that mathematical discoveries could have a dramatic impact on the world, leading to new advances or to potential catastrophe and all the moral dilemmas that entails.